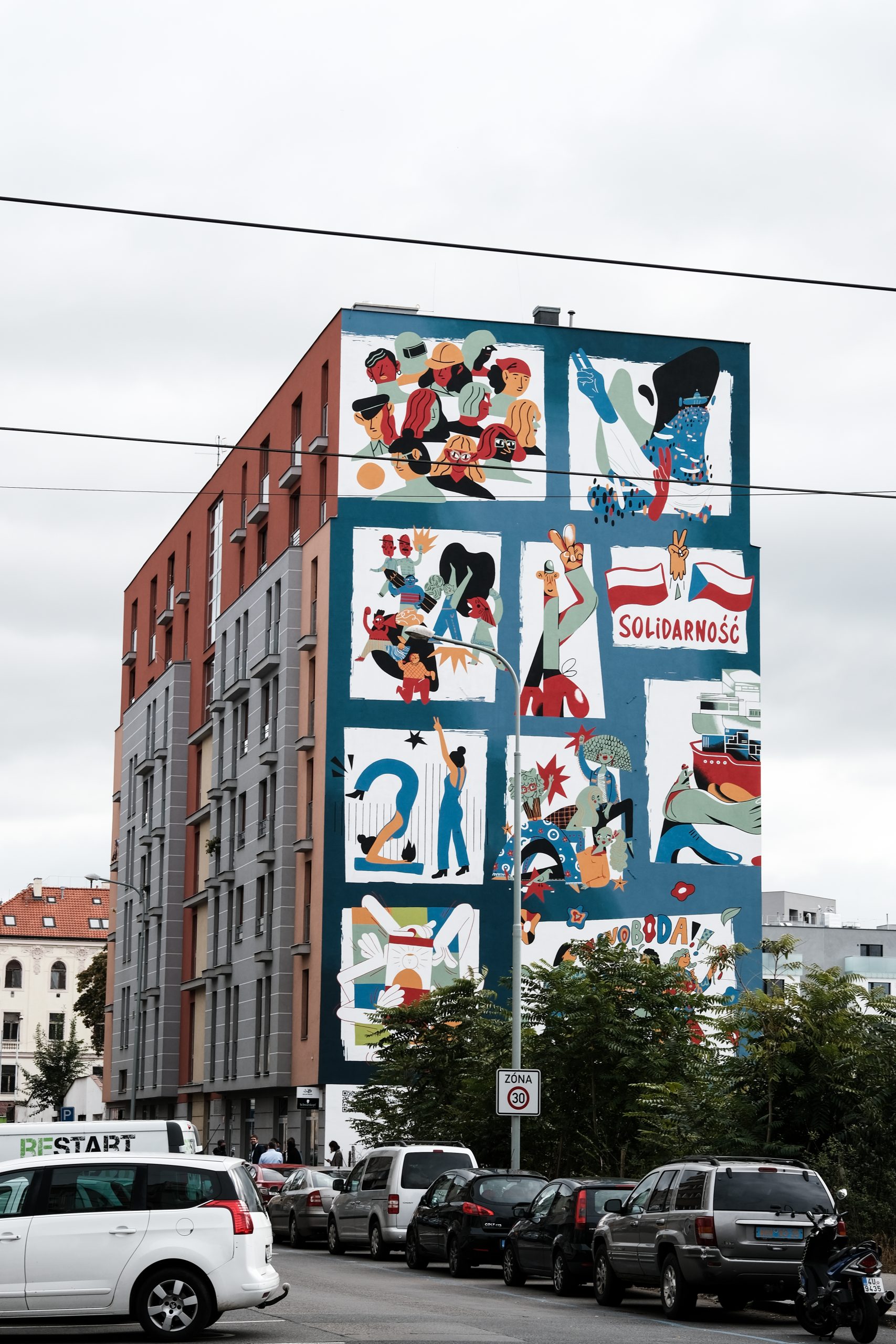 My drawing (along with 7 other artists) is a part of a double mural created by Good Looking Studio and Narodowe Centrum Kultury for the 40th aniversary of Solidarność – Polish organization that played a central role in the end of the totalitarian regime. I depicted the women, who were a big part in the movement, but are often forgotten. I was given the chance to travel to Gdansk and learn more about the history. During the creation of the illustrations, I thought a lot about freedom and what it means to me. I am thankful for all the people, who have the empathy and are brave enough to still fight for freedom, equality, peace and love for all. 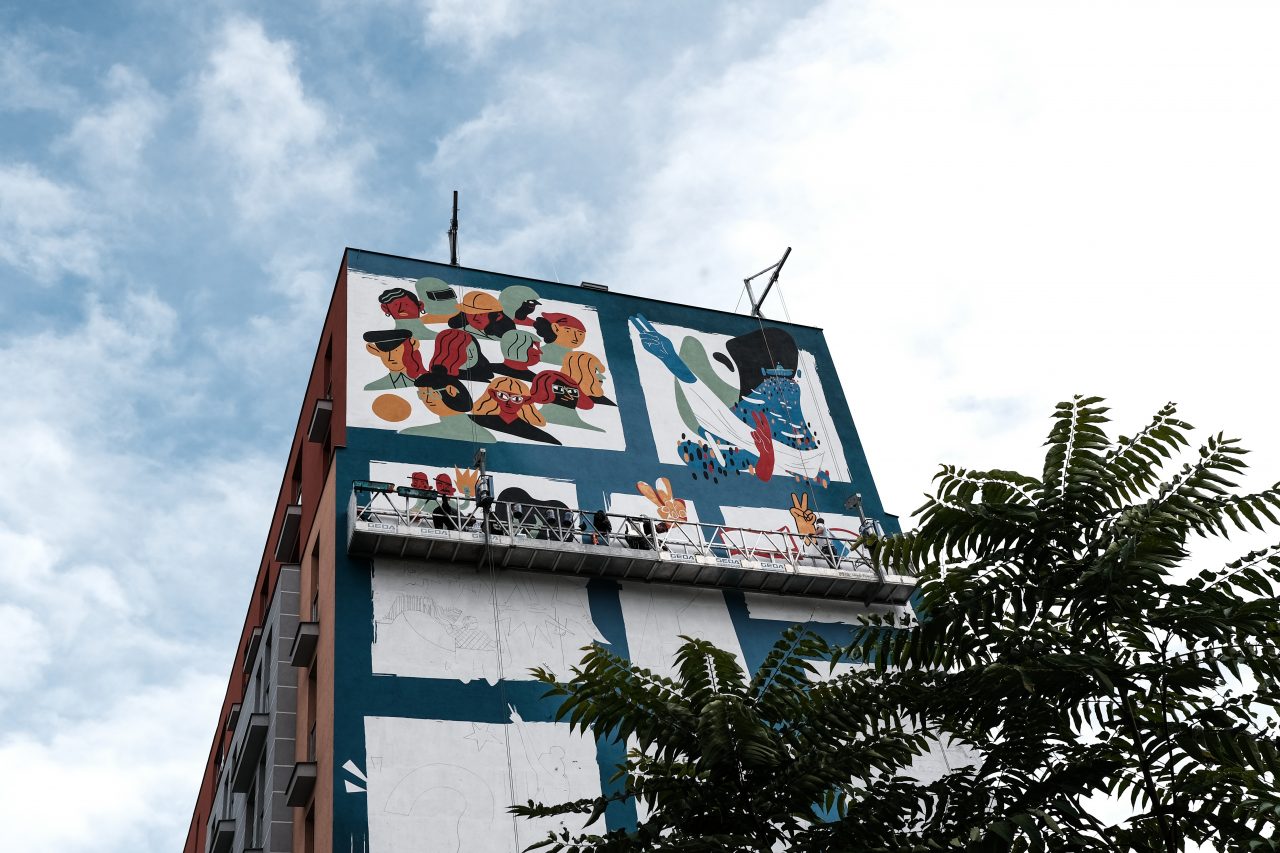 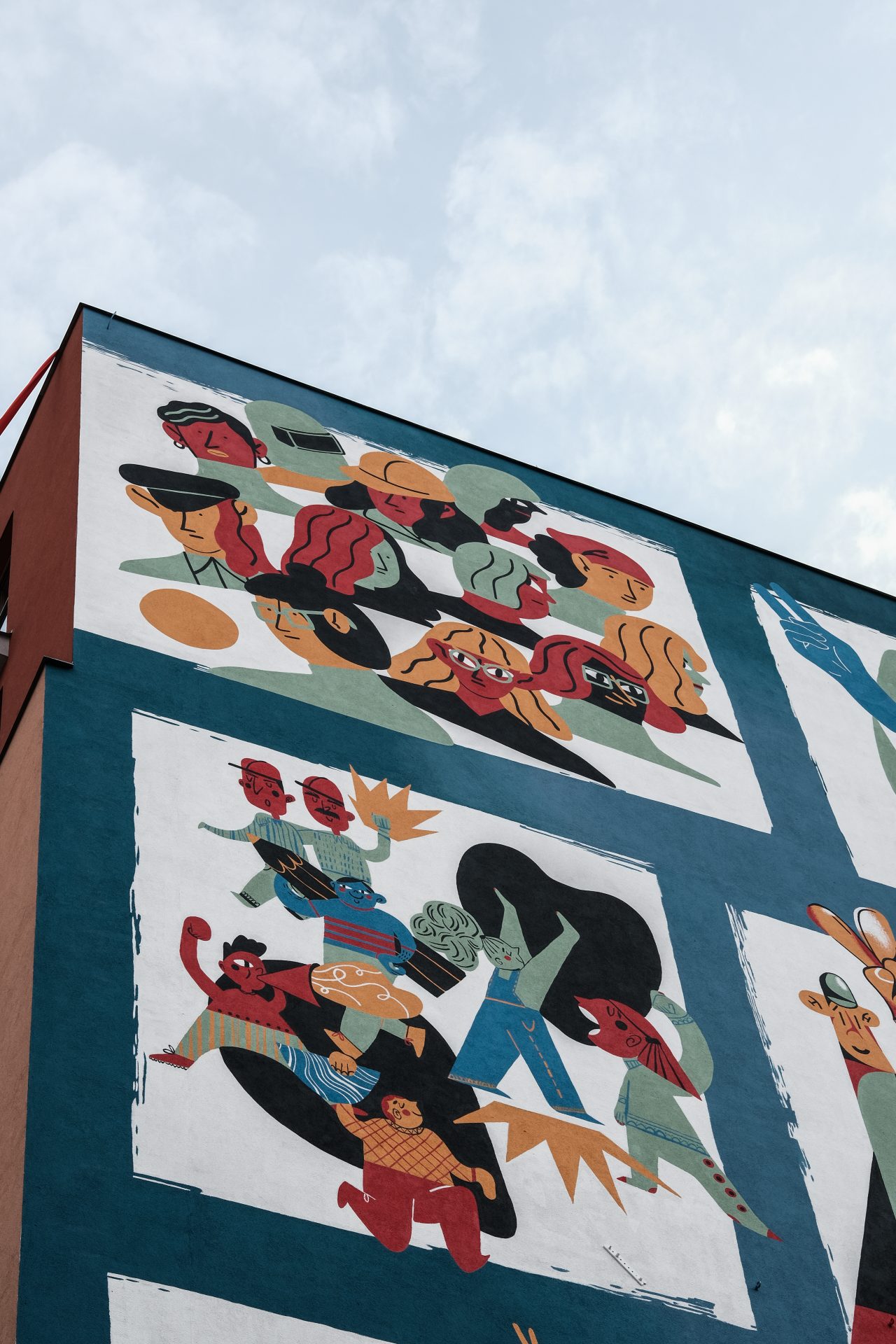 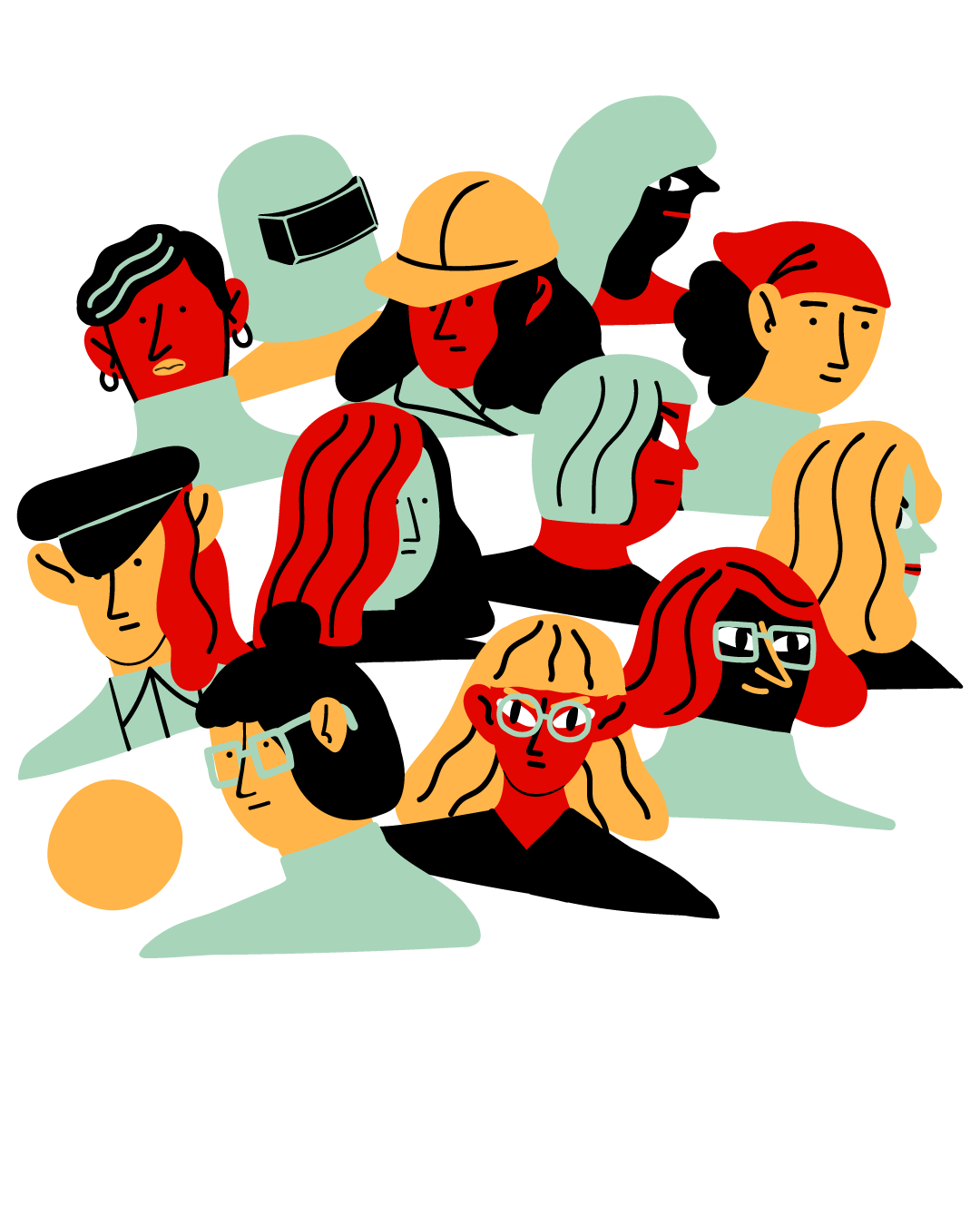 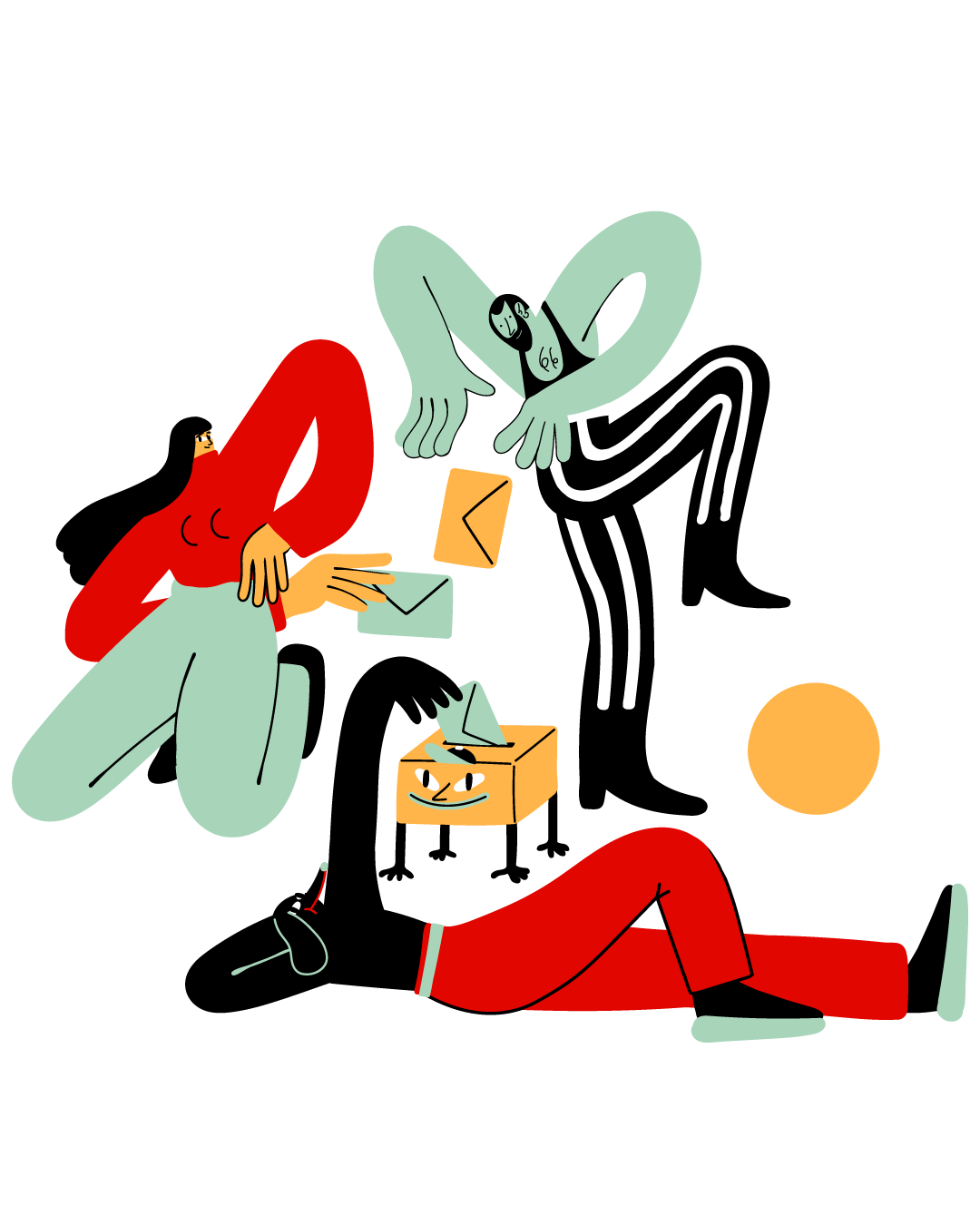 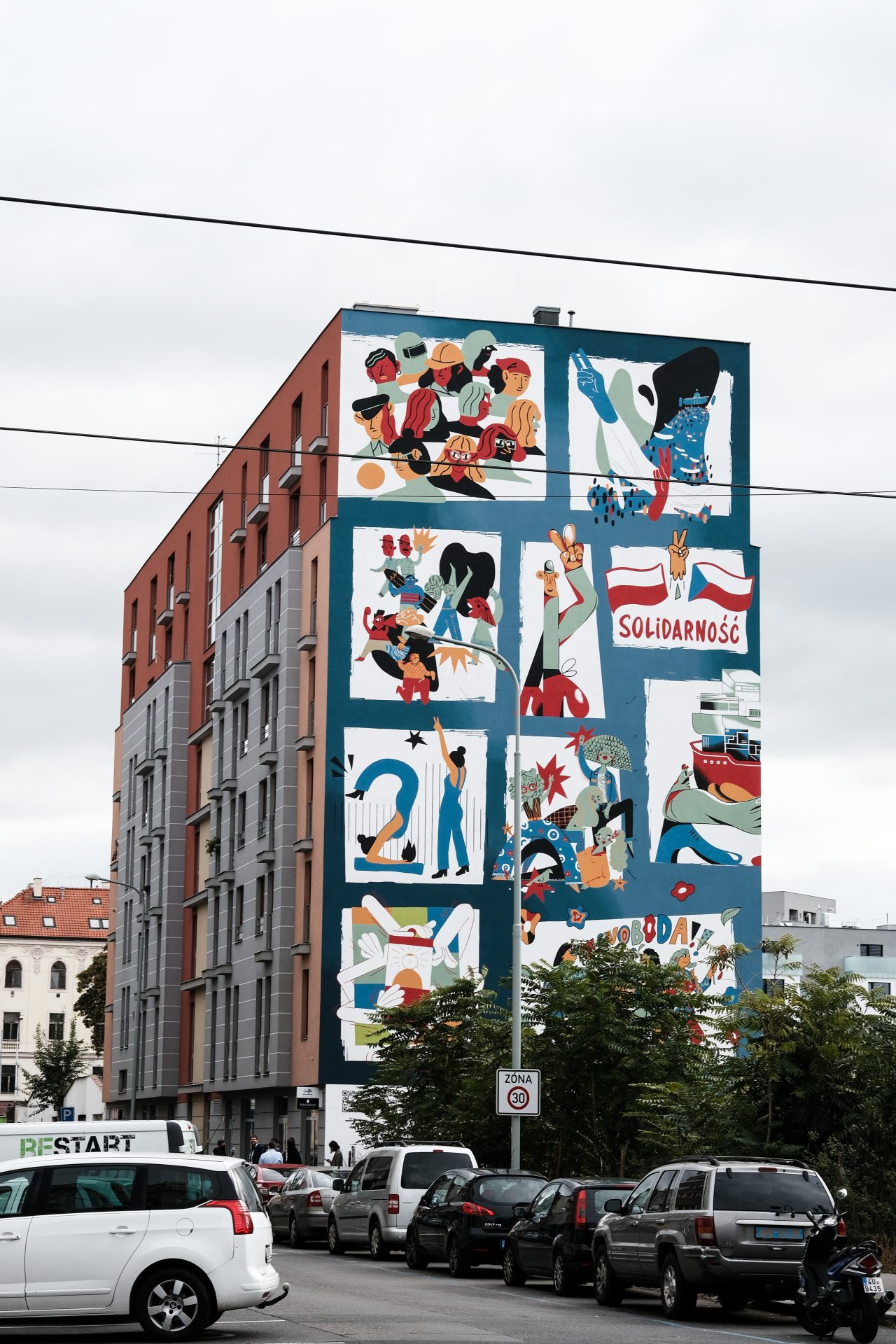 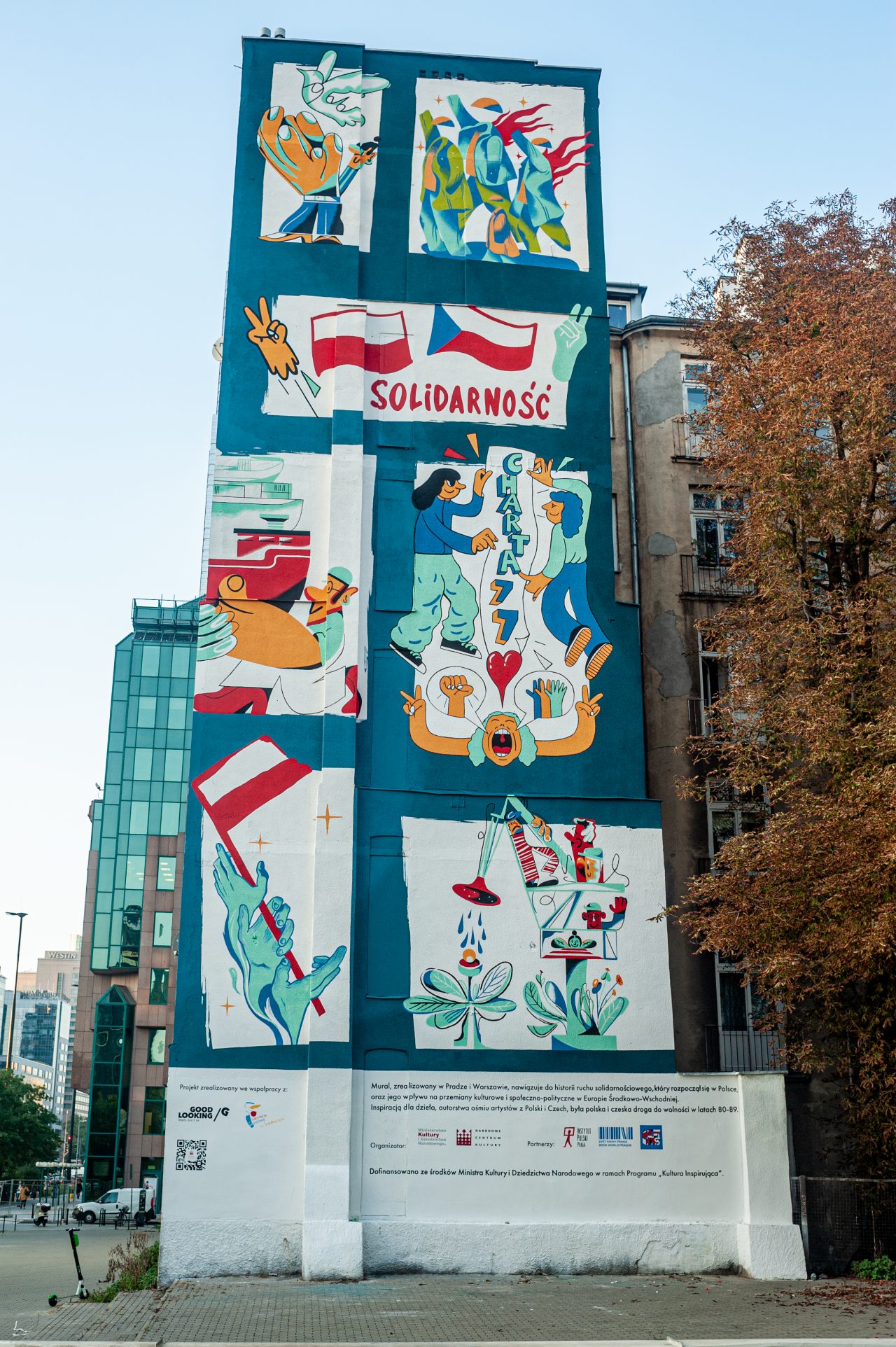 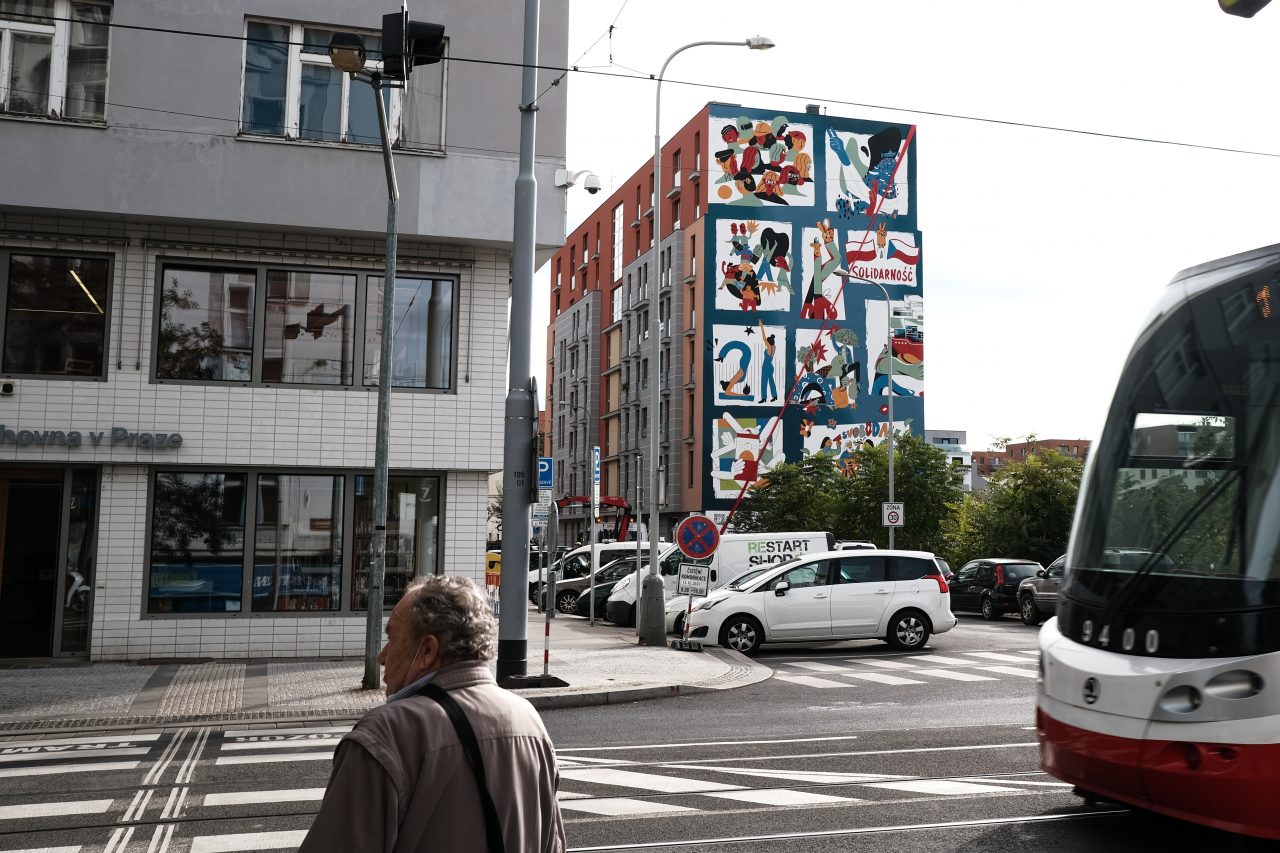